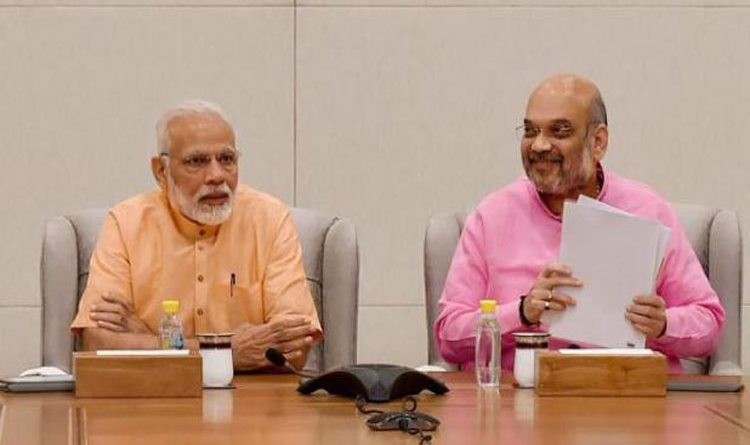 It refers to recent data released by association of Democratic Reforms (ADR) wherein income of ruling BJP has risen by 80-percent in the year 2016-17 thus being more than double of combined income of all the six national parties. It is no surprise because such has been the trend for all ruling parties in the past when once Congress used to be top earner when it was in power. Evidently it is direct payment to ruling parties by contributors for which only reason can be to get the objectives achieved by contributors by funding to political rulers. Now latest much-criticized electoral bonds have opened yet other flood-gate whereby contributors can make payments in favor of ruling parties without getting their names disclosed so that no one may be able to link political funding with the objectives achieved. To be transparent and fair and to induce honesty in governance, every political funding should be put on website by the political parties with identity of purchasers of electoral bonds disclosed.

Also all those political parties which are not complying with historic full-bench CIC-verdict dated 03.06.2013 for their being under purview of RTI Act, must lose all direct and indirect government-funding including like subsidized land, government-accommodation, timings on electronic media, voter-lists and above all Income Tax exemption available to political parties and their contributors under sections 80GGB, 80GGC and 13A of Income Tax Act. 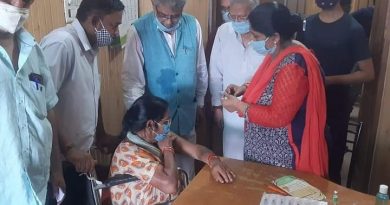 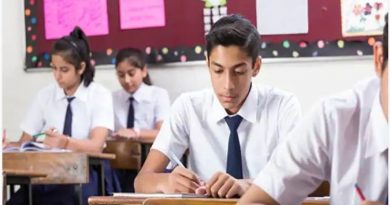